February fall for US retail sales 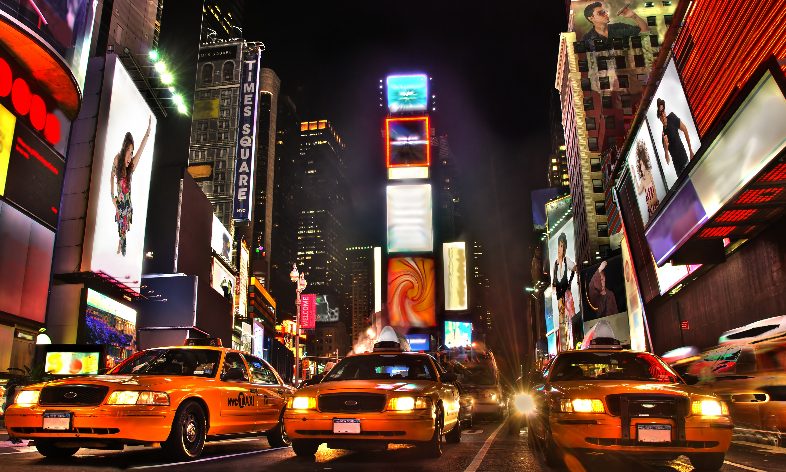 US retail sales fell again in February, after dipping below zero in January, according to the US Census Bureau

Retail trade and food services sales fell by 0.1% from the previous month, but registered at 3.1% more than in the previous year. Total sales from December 2015 until February 2016 increased by 2.9% from the same period a year before, which suggests growth on the whole. However, the percentage change for the period was revised from 0.2% to -0.4%, which is a worrying indication of consumer sentiment.

The Federal Reserve last raised interest rates in December 2015, doubling its hitherto long-term rate of 0.25% to 0.5%. Investors are always on the lookout for any information from the central bank that is related to potential interest rate movements, and this is no exception. The poor US retail sales data paints a lacklustre view of the US economy as one operating within the landscape of what the International Monetary Fund (IMF) calls global ‘economic derailment’.

“These data will inevitably lead to a raft of downward revisions to analysts’ predictions for first quarter GDP growth,” says Chris Williamson, Chief Economist at Markit. “The weaker-than-expected picture will also add to suspicions that Fed officials, about to gather for their March policy meeting, will no doubt also err towards caution and avoid hiking interest rates again until the economy shows signs of renewed resilience.”
US retail sales figures dropped by 0.1% in February

Today’s retail sales data also follows recent figures, which demonstrate a fall in US trade. US exports and imports are struggling in response to economic difficulties across global markets and the slowdown in a number of international markets, and were hit especially hard by changes in monetary and currency policy in China in 2015.