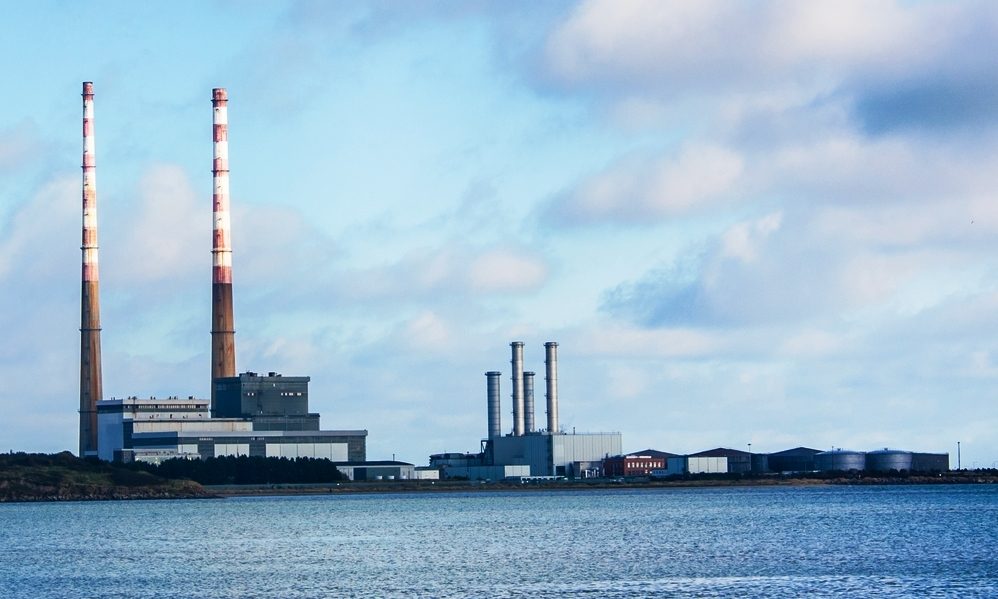 Eurozone industrial production – seasonally adjusted – increased by 2.1% from December 2015 to January 2016, reports Eurostat. This dwarfed the 1.7% increase for the European Union (EU) as a whole.

Ireland tops the list of member states with the highest hike in industrial production (by 12.7%); it saw a 42.7% rise year-on-year. The country has seen positive economic data, with overall business output for its private sector improving for the tenth month in a row, as well as a boost in new orders in the construction and services sectors.

On the other end of the scale, Malta recorded declining levels of industrial production, by -5% month-on-month and -8.9% year-on-year. Despite the seemingly bleak outlook, a European Commission index included the country as a producer of one of the EU’s ‘fastest growing’ digital economies in 2016.

These diverse figures reflect the different levels of growth experienced by Eurozone member states. Viewed as a whole, the Eurozone is performing poorly, with low levels of economic growth, and a monthly inflation figure that is in the negative – far off the European Central Bank (ECB)’s target of close to, but just under, 2%.

The ECB increased monetary stimulus last week, boosting its monthly asset purchases by an additional €20 billion. It also cut its benchmark interest rate to 0% and its bank deposit rate to -0.4%. “The central bank has provided more support for Eurozone member states,” says Charles Purdy, CEO at Smart Currency Business, “but it remains to be seen how much this much will help encourage economic activity within the region.”