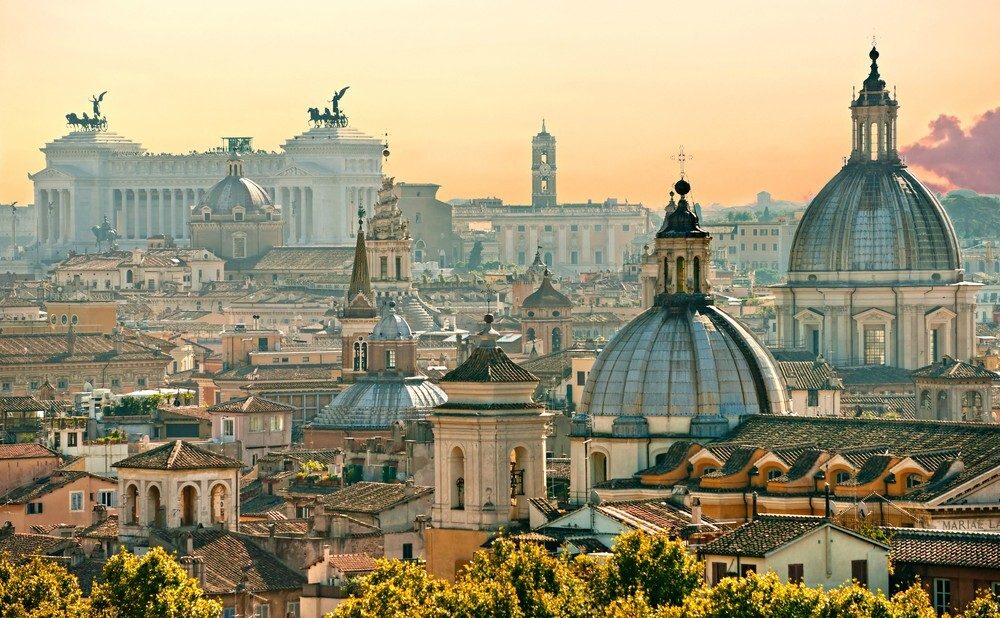 Italy and France among the poorest performers

Seasonally-adjusted growth figures in the Eurozone rose by 0.3% in the Eurozone from April to June this year. Measured in terms of Gross Domestic Product (GDP), this denoted expansion in the economy, but at a slower rate than in the previous quarter, when GDP grew by 0.6%.

Brexit uncertainty and poor performance from countries like Italy and France weighed down Eurozone growth in the period, compounding what has been years of lacklustre economic activity for the region.

Meanwhile, economic growth in the 28-country European Union rose by 0.4% in the second quarter of 2016, down from the previous quarter’s 0.5%.

The Italian and French economies struggled the most in the last quarter, showing no economic growth. Germany, typically the euro area’s star performer, also saw a slowdown in growth, of 0.4%, but this was better than expected, having been forecast at 0.2%.

Comparatively encouraging data released at around the same time showed that Eurozone industrial production had increased by 0.6% in June, a swing from a 1.2% fall in May. This was not enough to offset the sentiment surrounding today’s Eurozone growth figures, however, as the euro (EUR) weakened against the pound sterling (GBP) on the news, before starting to recoup its losses.

“Since the EU Referendum result, we have seen sterling plummet and remain weak,” said Carl Hasty, Director of international payments specialist, Smart Currency Business. “We have recently started to see data having more of a substantial effect on currency movements. However, it is still vying with uncertainty from larger economic events, with Brexit in the UK, the upcoming Presidential Election in the US and continued weak economic vitals from the Eurozone continuing to have a significant impact on currency fluctuations.”