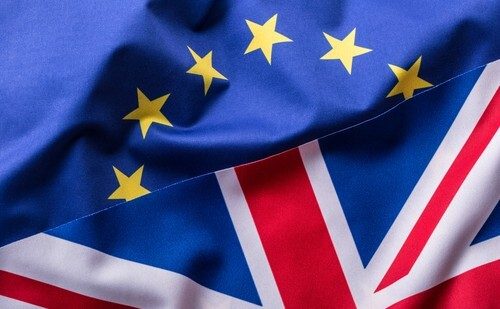 Polls by YouGov, ICM, ORB and Smart Currency Business suggest that final Referendum results are too close to tell

The pound sterling (GBP) has oscillated between relative strength and weakness in the past few weeks, largely affected by sentiment surrounding the UK’s upcoming EU Referendum.
In the past weeks, polls suggesting a lead for the Vote Remain camp have helped to boost the pound sterling’s performance, while polls suggesting success for the Vote Remain campaign have weakened sterling.

In contrast, the latest ICM poll – released this week – indicated that more respondents would vote for the UK to leave the EU (48%) than those voting for it to remain (43%).

“The narrow polling results show how close the vote could be,” says Carl Hasty, Director of international payments specialist, Smart Currency Business. “The result of this is that the pound sterling is highly volatile in response to the uncertainty surrounding the Referendum vote.