Design for Winston Churchill £5 to be released today 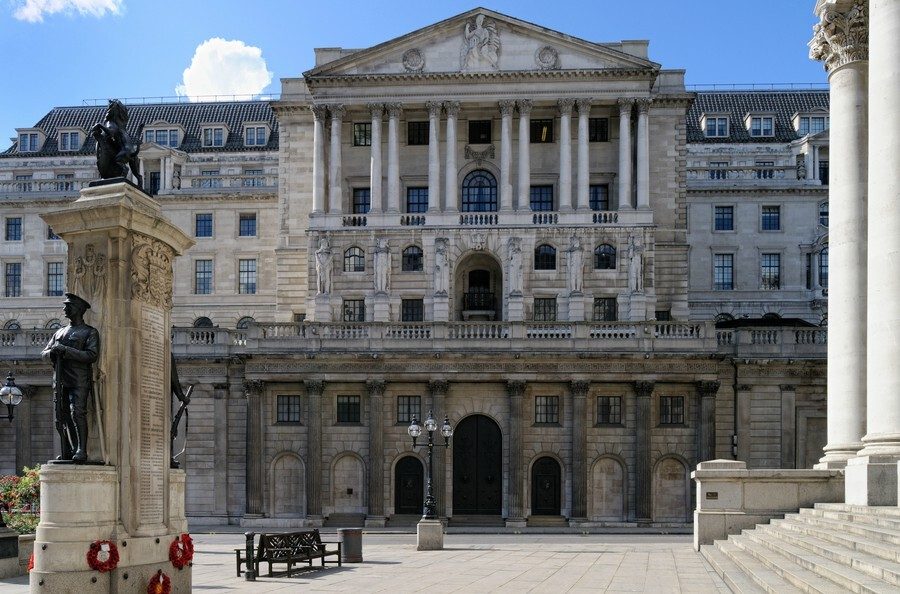 The final design for a new £5 (GBP) banknote featuring Sir Winston Churchill will be revealed today. The statesman replaces prison reformer Elizabeth Fry on the note.

The design includes a portrait by Churchill from a 1941 photograph, and an image of Westminster and the Elizabeth Tower, as viewed from London’s South Bank. An image of the Nobel Prize for Literature medal awarded to Churchill in 1953 will be in the background. The design will be rounded off with a quotation from Churchill, that “I have nothing to offer but blood, toil, tears and sweat”.

This is the second time that Churchill will be appearing on currency, after his appearance on crown coins in 1965.

Announced in April 2013 by the Bank of England (BoE) Governor at the time, Sir Mervyn King, the new £5 notes will be the first in the UK that are printed on polymer. These new plastic notes will be smaller, thinner and more flexible than the current £5 notes, which are made of cotton paper. The material will be translucent, with the design layered in ink.

According to the Bank of England, the new material will be cleaner, more secure, and last longer. They will feature clear windows to combat counterfeits, and are expected to last two-and-a-half times as long as current ones, which have a lifespan of about one year. This is save the BoE £100m in production costs.

Tests show that the waterproof notes are likely to remain intact in a washing machine spin cycle, but could be damaged by hot appliances, like irons. However, the plastic quality of the plastic notes means that they run the risk of sticking together.

The new polymer £5 note will be in circulation from September this year, preceding new £10 and £20 plastic banknotes.