Currency exchange and China cast a pall over Baselworld 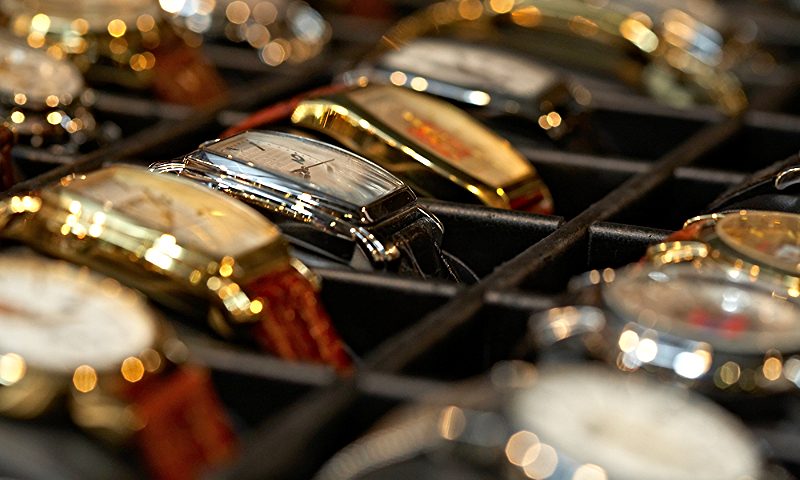 Luxury watch and jewellery aficionados are hobnobbing in Baselworld, the trade show taking place from 17-24 March this year in Basel, Switzerland. 1,500 brands – including the likes of Dior, Bulgari and Fendi – have been showcasing their latest collections. Technology takes centre stage, with brands like Michael Kors, Fossil, Tissot and Samsung showing off their latest smartwatches.

Another highlight of the show includes lab-grown diamond label The Promise of Created Elegance. Created by Fairtrade-conscious brand Arctic Circle Diamonds, the former is displaying its latest collection, which is described by founder Judith Lockwood as ‘our fourth show in two months, and by far the largest and most prestigious’.

Despite the veneer of glamour, Baselworld is soldering on in a lagging industry. Swiss watch exports fell to a six year low in 2015, dropping by 3.3% year-on-year compared to a 1.9% boost the year before. The drop can be attributed to currency fluctuations and less demand from China, where economic growth is lacklustre.

“Like its fashion counterparts, Swiss watch brands are facing what the International Monetary Fund has described as ‘economic derailment’,” says Alex Bennett, Fashion Business Specialist at foreign exchange company Smart Currency Business. “The Swiss National Bank (SNB) removed its euro (EUR) peg in January 2015, putting the Swiss franc (CHF) at the mercy of extended market fluctuations. Added to that was the ensuing strength of the Swiss franc, which has had the unfortunate result of making the country’s watch industry less export competitive.”

China’s crackdown on luxury gifts, introduced in 2013, had already been applying pressure on the Swiss watch industry. This, coupled with slowing Chinese growth, has also driven down demand.