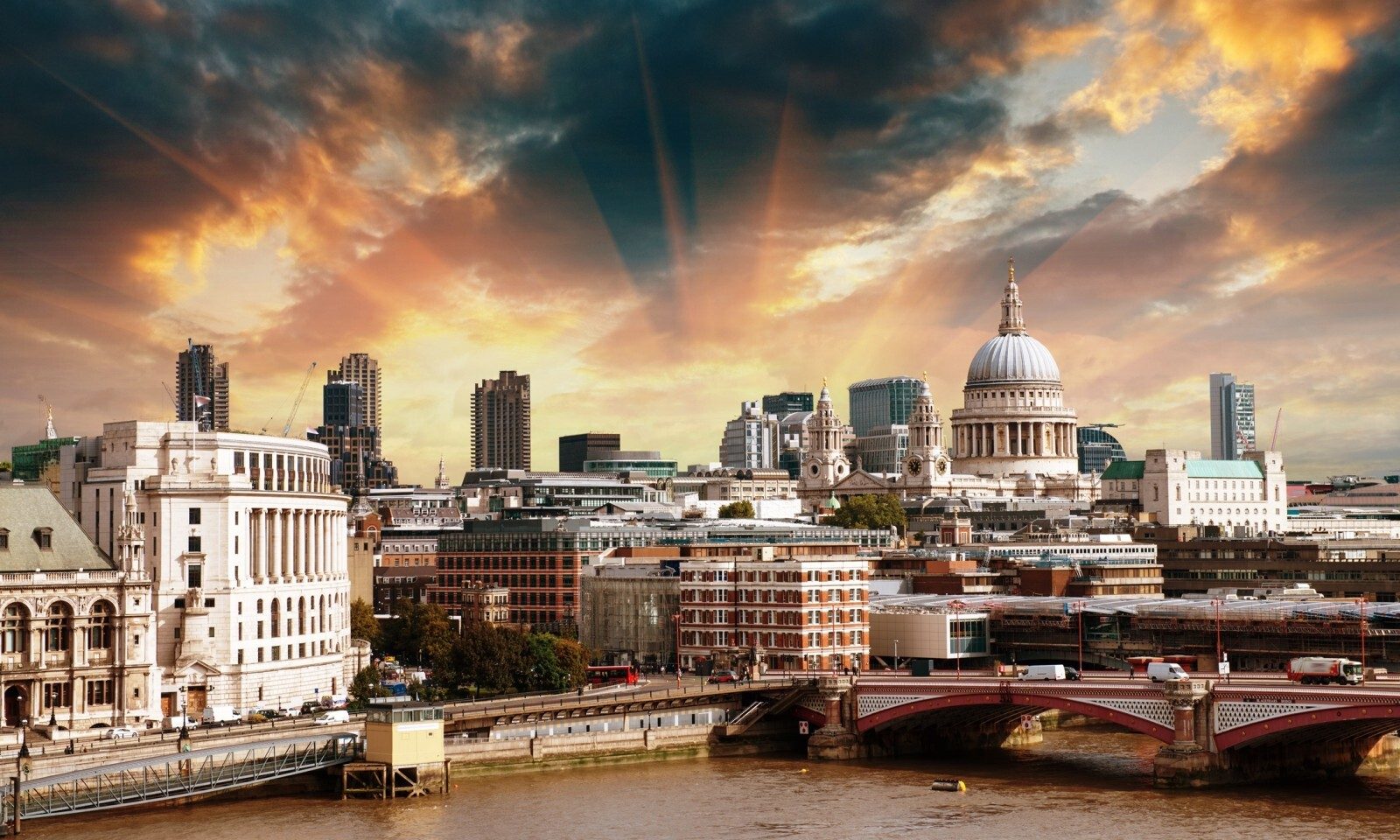 In 2015 it was a strong pound and in 2016 it’s the Brexit vote; but while London suffers falling foreign demand the world is flocking to the global property expo.

Overseas investors are adopting a “wait and see” approach to United Kingdom property in the run-up to the Brexit vote, according to real estate chiefs attending MIPIM, the global property investors’ trade show which ended on Friday.

Rob Wilkinson, CEO of AEW Europe, one of the UK’s largest property asset and investment managers, said that any transactions between now and the vote in June would probably be conditional on the vote being to remain within the EU. Others agreed, with an unnamed billion-euro investor telling the Financial Times: “No one wants to feel stupid – to be the company that bought an asset and then there was a vote to leave the EU.”

The vote came at a bad time for the London property market anyway, as it counts the cost of the sterling’s rally against major currencies in 2015 that saw London deserted by the Asian and Russian investors who have thronged the market in recent years. According to Hamptons estate agency, Asian buyers in prime London fell from 26% of the market in the first nine months of 2014 to just 6% in the same period of 2015. Russian buyers were down from 7% to 1%, perhaps unsurprisingly given that in early 2014 a £1 million London home would cost around RUB 60 million but is now close to RUB 100 million.

As the pound started to fall in early 2016 they were expecting a rise in overseas sales but that has now been delayed by the Brexit vote. Not all of the fall in overseas demand can be put down to the strength of sterling, however. Currency fluctuations were also the result of sanctions against Russia and problems in Chinese and Asian equity markets.

While the relative strength of the pound over most of the past year might have been a temporary setback for residential property, it is office deals that have primarily been hit by the EU vote, especially in London which hosts international businesses trading with the EU, according to a report from Colliers.

With the polls showing the vote close, there was confidence at MIPIM that if the British vote to remain there will be a huge boost in business.

Elsewhere, the International property trade appears to be in good health, with attendance at MIPIM up 10%. More than 23,500 senior property executives and politicians visited the show, which included impressive schemes from Paris, the British Midlands (“Midlands Engine”), St Petersburg, Dubai and Istanbul.

One big theme this year was the regeneration of Paris, a major plank of the city’s attempt at the 2024 Olympics. “Grand Paris”, as the scheme is called, includes a €32 billion investment in 200 kilometres of rail lines and 68 new stations, and the Grand Paris Hubs programme to create 14 urban development schemes around the city.

Although the theme of the MIPIM exhibition was Housing the World, there were also larger delegations pushing hotels and tourism, healthcare, and financing models such as crowdfunding this year.