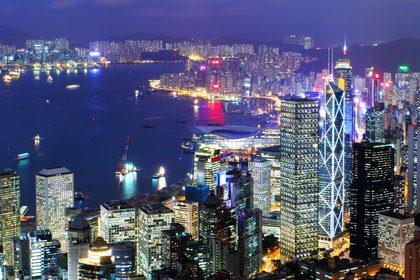 China is at an important juncture in its journey towards a free-floating currency. Although the outlook for the renminbi has been positive on the whole in 2014, the country is still suffering from slowing growth. Factory activity contracted in December for the first time in seven months, while growth in investments reached a 13-year low, sparking calls for more stimulus measures. And China has been exploring new territory in its attempt to free the renminbi up for a free float on currency markets.

A report by Reuters cites the People’s Bank of China (PBOC)’s estimate that economic growth could slow to 7.1%. The slowdown would primarily stem from weakening property investment, which would quash any support from exports, which are likely to rise by 6.9% in 2015, compared to 6.1% this year.

However, despite the discouraging growth forecast, the renminbi’s fortunes could be transformed to another level in 2015. According to Jukka Pihlman of Standard Chartered Bank, The International Monetary Fund (IMF)’s Special Drawing Rights (SDR) is due for its five-yearly review next year. Should the renminbi be included – along with the usual suspects, the dollar, euro, pound and yen – the global reach of the renminbi would widen significantly. This would make the renminbi a key player in global currency markets. 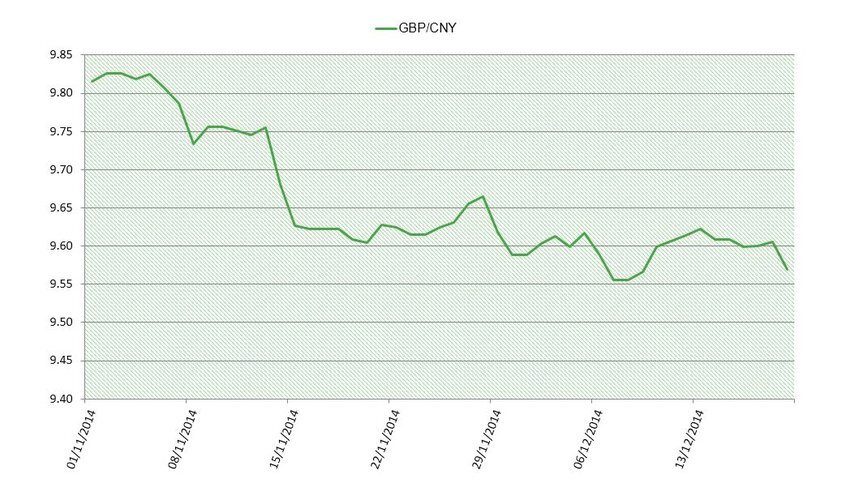