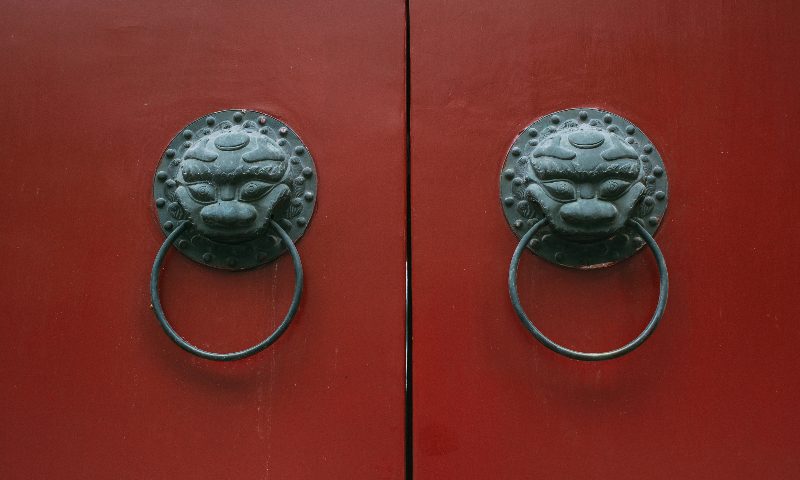 The People’s Bank of China (PBoC) is drafting rules for a Tobin tax on currency exchange transactions, reports Bloomberg. Conceived by Nobel Prize-winning US economist James Tobin in 1972, the tax is meant to discourage the significant, debilitating movement of funds channelled through foreign currency speculation.

China is involved in more than 10% of world trade, but its currency is only used in around 3% of global payments. In order to challenge US dollar domination, the PBoC has aims of achieving a convertible, freely-traded renminbi (RMB – commonly referred to by its base unit, the yuan) by 2020. It has already gained traction on this front. The International Monetary Fund (IMF) announced in November 2015 that the yuan would be included in the organisation’s Special Drawing Rights, a basket of reserve currencies. Taking effect this October, this could spark a switch to Chinese assets.

A Tobin tax would clash with the central bank’s aims of being a bigger player on the global currency stage. Private investors are already subject to restrictions when moving money out of the mainland; a Tobin tax could complicate the process further, and discourage international trade in the yuan, thereby scuppering the central bank’s plans for its currency to develop a more prominent role in currency markets.

If implemented, the tax rate would be set at zero to begin with, as the central bank explores how it should be used. It is not expected to cause conflict with business’s currency exchange hedging strategies.

“China’s move into the free market is unprecedented for the currency. We have no benchmarks with which to measure the PBoC’s actions,” said Carl Hasty, Director of international payments specialist Smart Currency Business. “Therefore, we expect uncertainty surrounding the central bank’s strategy to continue to drive volatility in yuan currency exchange markets as the central bank helps the yuan to make its way into the free market.”