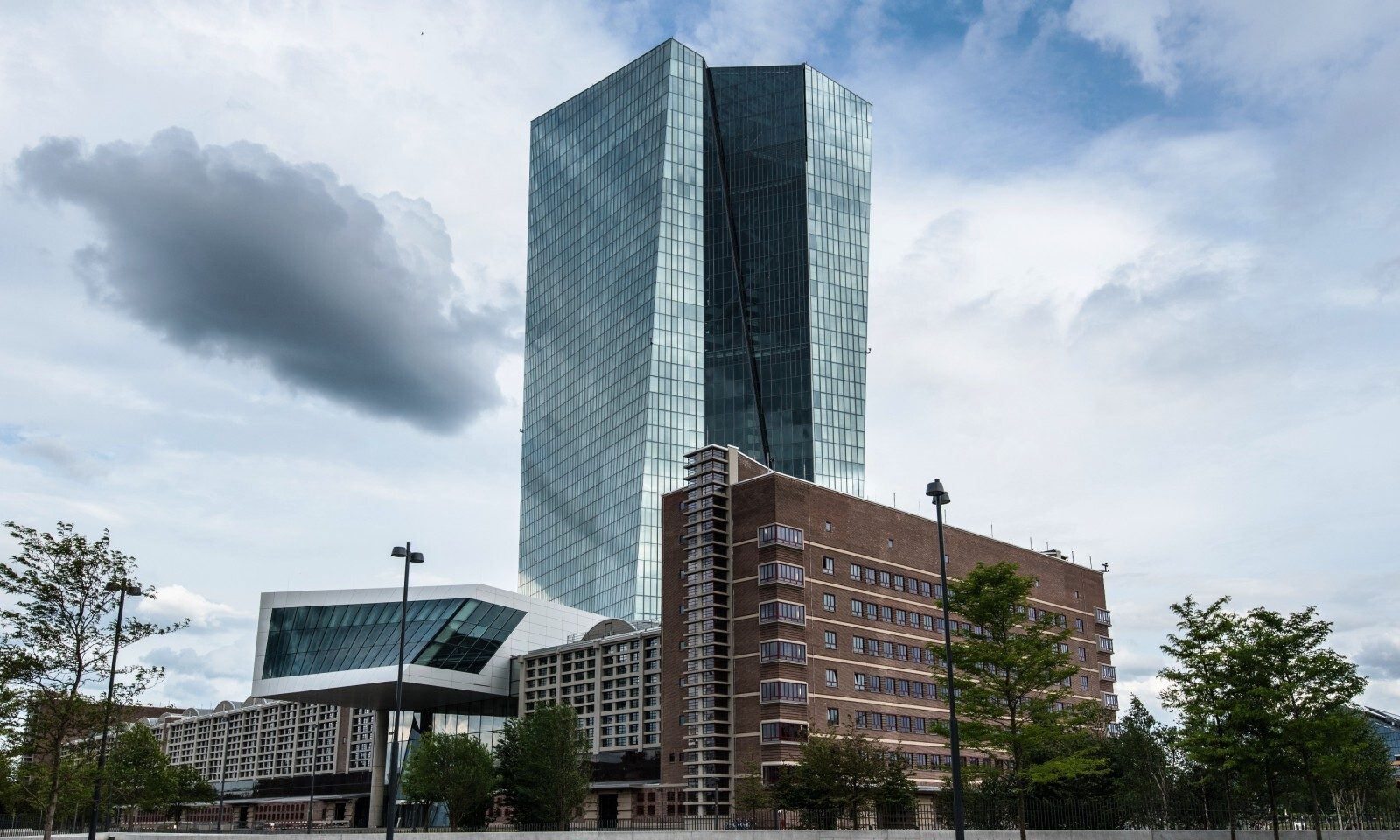 You may be putting the global economy at risk for nothing, says the central banks’ banker

Central banks that push interest rates into negative as a way of stimulating their national economies are not only failing, according to the Bank for International Settlements, but creating risks for the survival of global banks and the global economy.

The Bank for International Settlements (BIS), known as the central bank for the world’s central banks, says in its latest quarterly report published yesterday that central banks’ use of negative interest rates to boost their economies are backfiring.

The warning comes ahead of a meeting of the European Central Bank (ECB) on Thursday 10 March where it is widely expected that its deposit rate will be pushed down to minus 0.4 percent in a continuing effort to ward off deflation in the 19 Eurozone countries. The Swiss, Swedish, Danish and Japanese central banks also have negative rates. This means that banks have to pay to hold deposits at those central banks, which should encourage them to lend the money to businesses and homebuyers.

The ECB moved to negative interest rates in the summer of 2014, the Swiss in December 2014 and the Swedish Riksbank in early 2015. According to the BIS research, while in theory the negative rates would be passed into the money markets just as positive rates are, in practice this was questionable. In some instances, notably with the Swiss National bank, not only were they failing to pass on the low interest rates to housebuyers and firms, but they were actually raising lending rates to recoup losses. If negative rates don’t lead to lower lending rates for businesses and households, said BIS economists: “they largely lose their rationale.”

BIS said it was difficult to predict with any certainty what would be the effects of lowering rates even further. Given that manipulation of interest rates is used as a strategy to effect a certain outcome, i.e. a stronger economy, if central banks are acting blindly with little idea of the potential outcomes, this seems at best a dangerous policy. BIS further suggest that the policy of charging banks to maintain reserves in central banks risks driving banks out of business.

Claudio Borio, BIS chief, said that uncertainty about the viability of global banks, combined with weak oil prices, was causing instability and uncertainty in the market and even a loss of faith in central banks: “We may not be seeing isolated bolts from the blue but the signs of a gathering storm that has been building for a long time”.

In Japan today, Bank of Japan governor Haruhiko Kuroda commented that there would be no more easing on monetary policy in the near future while they assessed the effects of negative interest
rates. This had the effect of strengthening the JPY-USD rate slightly.
Written by Rachael Kinsella | 07/03/2016