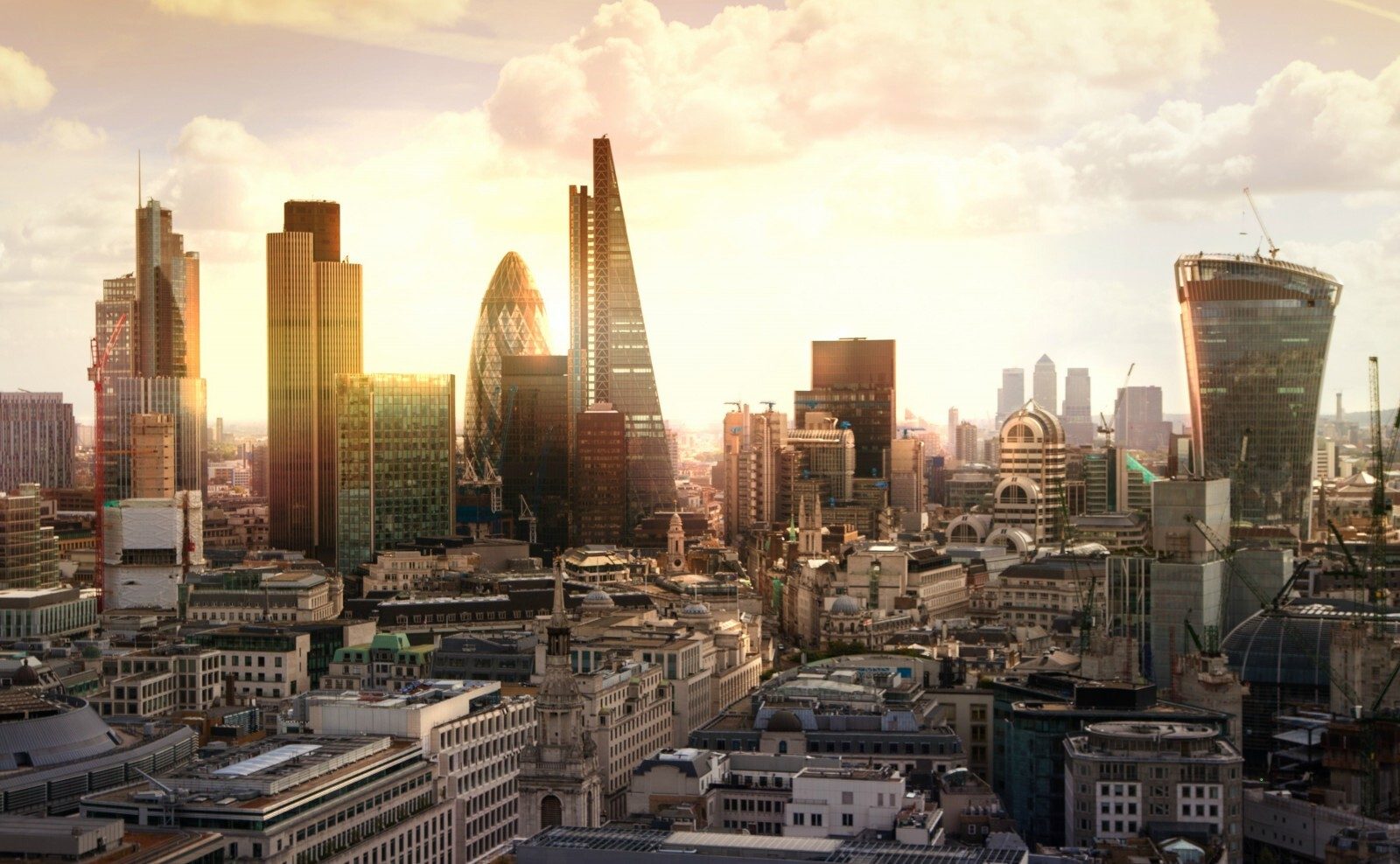 A ‘Brexit’ – the case in which the UK leaves the European Union (EU) – could trigger a loss in the pound sterling (GBP)’s reserve currency status, warned ratings agency S&P. This follows foreign currency reserve highs in March.

According to analysts, the change in trade agreements if the UK votes to leave the EU could have an unfavourable effect on the pound sterling, diminishing the UK currency as a reserve currency.

The ratings agency had previously stated that a Brexit ‘would deter investment in the economy, decrease official demand for pound sterling reserves, and put the UK’s financial services sector at a competitive disadvantage compared with other global financial centres’.

The pound sterling is the most-utilised reserve currency after the US dollar (USD) and euro (EUR). The currencies respectively make up just under 5%, as well as 64% and 20% of global currency reserves.

Along with other ratings agencies like Moody’s, S&P predicted that a vote for the UK to leave the EU could have an adverse effect on the UK’s strong credit score. However, unlike other agencies, S&P has kept its measurement of the UK’s credit rating at the top-tier triple-A score, as it expects the UK to vote to remain in the EU.

Sterling volatility has intensified so far in the run-up to the Referendum vote. The UK Treasury has estimated that the pound sterling could depreciate by 15% if the UK votes to leave the EU.

“It is possible that a vote for the UK to leave the EU could result in negative market sentiments, which could cause the pound sterling to weaken,” says Carl Hasty Director of international payments specialist, Smart Currency Business.

“Markets are unpredictable. It is also probable that other, non-Referendum events could transpire that could affect the strength of the pound sterling following the EU Referendum. This uncertainty drives the need for refined risk mitigation strategies.”