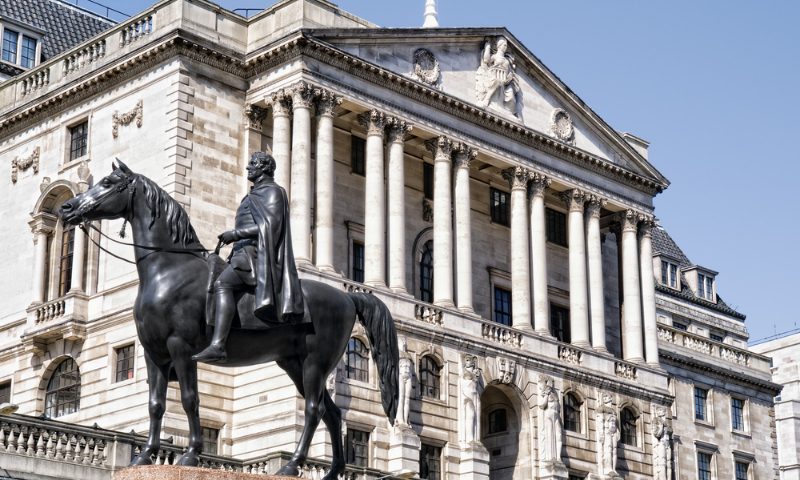 Bank of England (BoE) Governor Mark Carney has announced that the BoE will remain neutral on the EU Referendum for the time being. Carney cautioned that the central bank’s analysis is not of the aftereffects of the Referendum vote, but specifically on how it impacts activities within the BoE’s remit.

Oxford Economics accompanied Carney’s statement with a tweet suggesting that, were the UK to vote to leave the EU, it would lower the country’s Gross Domestic Product (GDP) by 1.3% by the second quarter of 2018.

Asked about the impact of a potential Brexit on wages and the City, Carney stuck with an unbiased stance, reiterating that the central bank is only focusing on matters within its remit. He conceded, however, that it would be possible that some companies could relocate from the City should the UK vote to leave the EU. The Governor also admitted that a Brexit could put pressure on prices. Depending on the result, this could help or hinder the BoE’s aims to raise inflation levels to its target of 2%.

Carney also highlighted, in a letter to the Chairman of the Treasury Select Committee, that the BOE’s main remit is to ensure ‘financial stability’. In order to fulfil this, the central bank needs to be ‘sufficiently flexible and effective to manage the consequences’ stemming from the result of the Referendum vote.

The central bank’s cautious stance had little effect on pound sterling (GBP) during Carney’s testimony to the Parliamentary Committee, after making slight gains yesterday in anticipation of the event.