Are UK businesses prepared for no-deal? 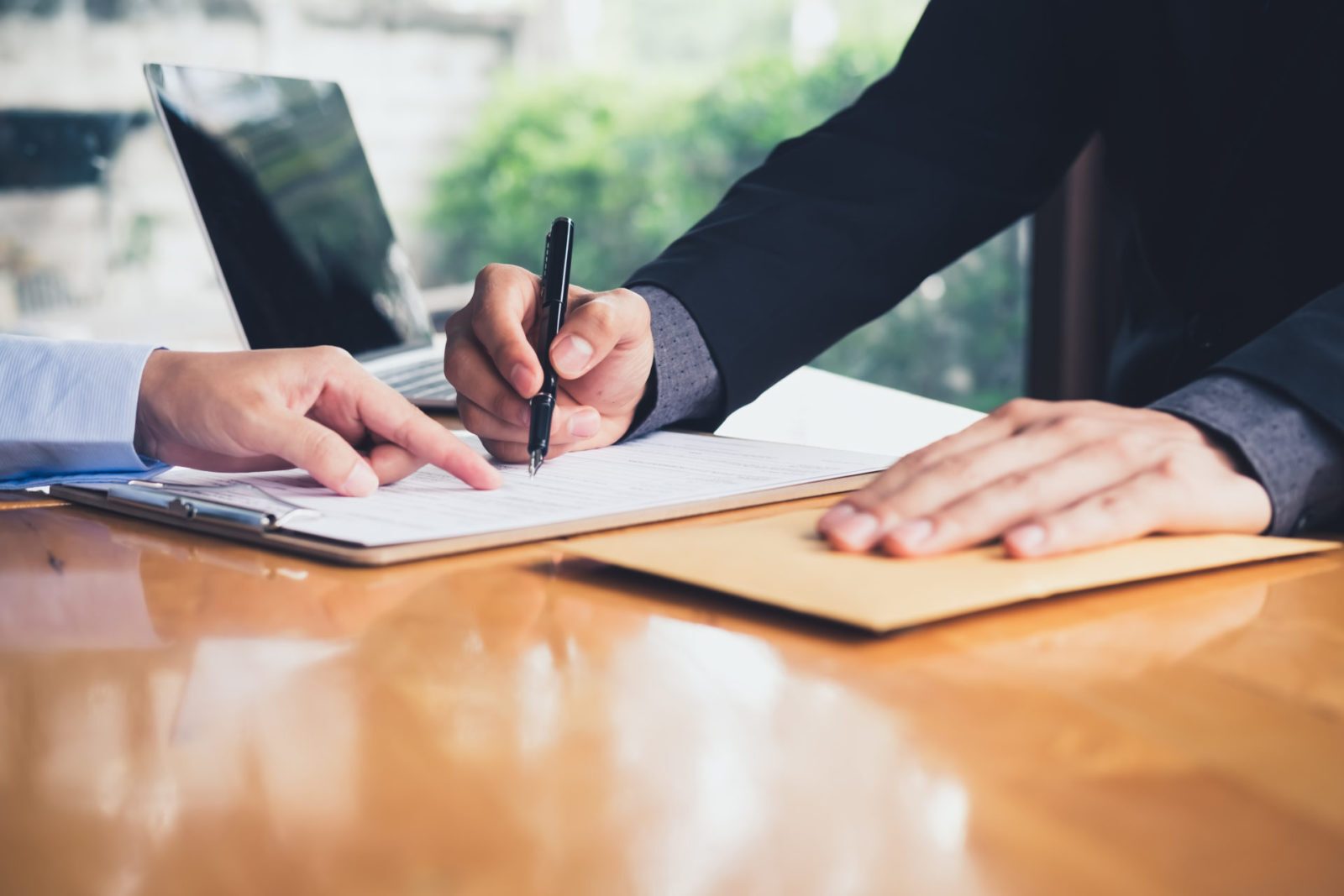 A recent survey from the British Chambers of Commerce shows that a high number of UK businesses aren’t prepared for a no-deal Brexit. 41% of businesses have not done a risk assessment, with those who trade internationally far more likely to have carried one out in comparison to those who trade in the UK only.

But why the lack of preparation? It’s safe to say that the government’s Yellowhammer document provides some interesting reading for UK companies. Outlining a series of “reasonable worse case assumptions” that could occur in a no-deal Brexit scenario, it not only suggests that food and fuel prices could increase but also explains that the readiness of businesses will vary due to “the absence of a clear decision on the form of an EU Exit”.

Chief executive of the Co-op supermarket, Steve Murrells, cites this uncertainty as the biggest challenge for UK businesses. He warned that a no-deal Brexit could lead to higher prices and fresh food shortages in their supermarkets, but also adds that it is easier to “knit fog” than to make predictions about the implications of a no-deal scenario.

As both Murrells and the Yellowhammer report arguably suggest, it’s very difficult to prepare when there are so many unknowns. The food industry has expressed concerns that efforts to stockpile could be in vain if a Brexit extension is granted.

The report also says that some companies could move location to avoid tariffs, whilst others may face higher costs. Some companies may not have the option to move location, however. Just after the release of the document, Chairman of the retail chain, John Lewis, warned that the effect of a no-deal Brexit would be “significant.” This came as the store reported its first-ever half-year loss, which reflected lower sales in some categories, as well as cost inflation and IT investment.

The group behind the high-street giant, Primark, have also revealed concerns about the effects of a weaker pound. They said that the strength of the US dollar and a weaker pound would increase the cost of their goods, putting pressure on their profit margins.

Like retail, the tech industry also is considering the possible effects of no-deal. Worries over their ability to recruit and retain talent from the EU and questions surrounding legal compliance and continuing data flows between Britain and Europe are chief concerns. A survey of tech UK members showed that whilst large businesses had mostly taken action to prepare for no-deal, smaller companies had taken fewer steps, partly due to uncertainty over what might happen. SME’s also may be restricted in the measures that they can take due to cash-flow, leaving them most at risk.

Despite detailing a number of concerns and potentially negative outcomes, the government have stressed that, “Some iterations of the Yellowhammer assumptions have used the phrase ‘base scenario’ to describe some baseline parameters – such as the UK will leave on a particular date and trade on WTO terms – upon which the worst case assumptions are then built. This has never meant that Yellowhammer is a base or central scenario and to suggest otherwise is a gross misrepresentation.”

Defence Secretary Ben Wallace said that the report outlines what would occur “if the government didn’t do anything” and that “lots of measures” were being taken to reduce these risks. He also said that a report “outlining the mitigations the UK government has put in place and intends to put in place” would be published. It’s thought that short-term and medium-term risks will vary, with those in the short-term potentially being more severe. However, medium-term risks are likely to partly be influenced by the severity of the short-term impacts.

Recent rhetoric from the government has suggested that chances of securing a deal are unlikely but, as ever, the direction of Brexit developments can change in the blink of an eye. With so much uncertainty around, it’s no wonder that UK businesses are finding it difficult to prepare.

Here at Smart Currency Business, we think that, when dealing with foreign currency exposure, managing risk is the best way to approach uncertainty. We use a Budget, Risk and Solution approach to create robust and bespoke risk management policies for small and large companies alike. Call our friendly team on 020 7898 0500 to find out more.