A bleak outlook for sterling? 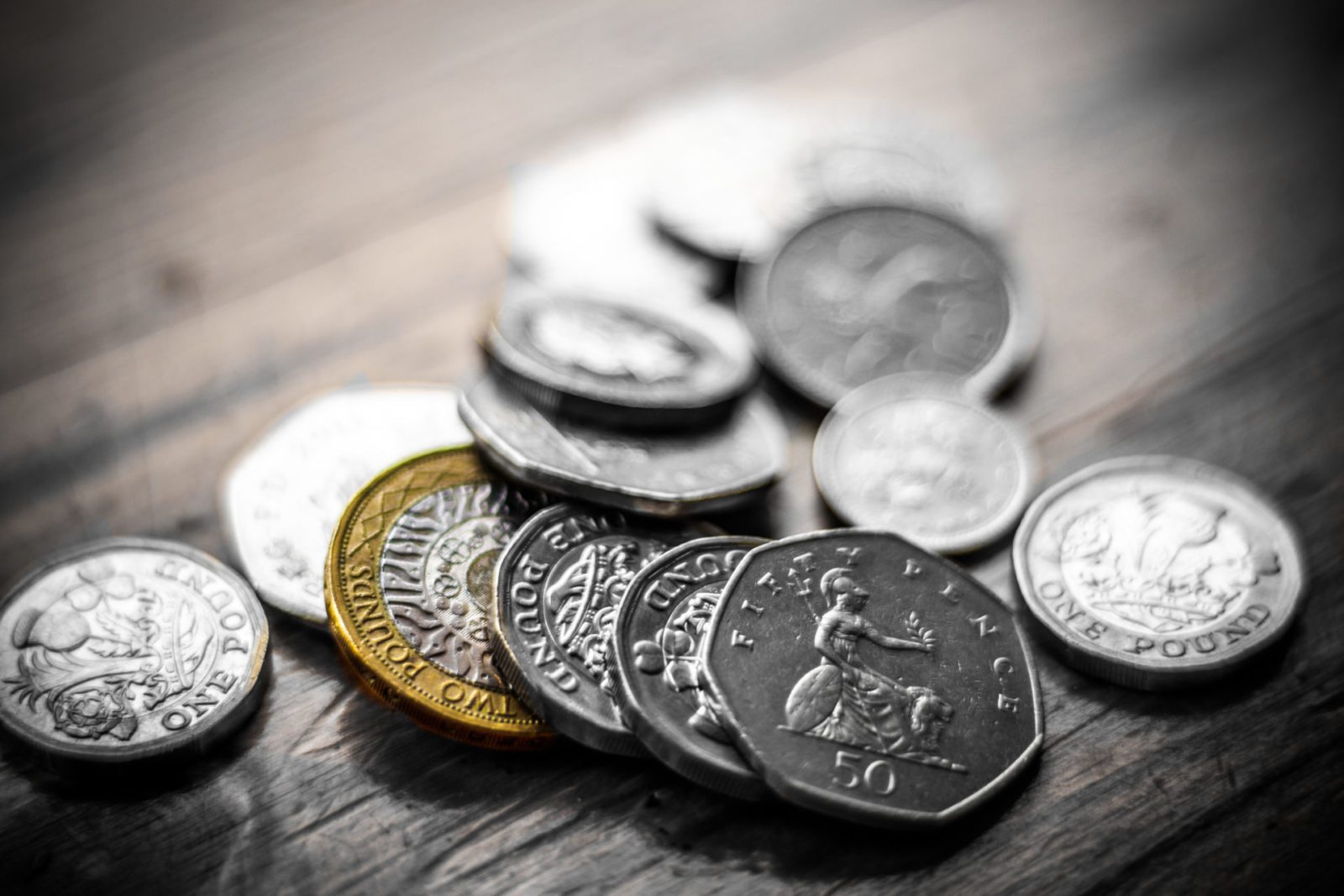 The twists and turns of Brexit never fail to surprise us. Just when we think that progress is being made, circumstances change and the pound suffers as a result. When the political climate as is volatile as it is at the moment, it can be tempting to hold out and wait until the pound gets stronger before you hedge – but is it always wise to let hope fuel your strategy?

Sterling is down almost 4% against the US dollar (3.82%) and 3.4% against EUR in the month of May, GBP/EUR having failed at a clear technical level 1.1745. The speed and size of this move has caught many by surprise, leaving them on the wrong footing, un-hedged and wondering what to do.

An easy trap to fall into when the market moves like this is to wait, hoping that the rate will improve and then allow you to put some hedges in place. The problem with taking this approach, however, is that the market can continue to move against you. This latest move is a very good example.

GBP/USD was at 1.3150 early in May, when things looked very different. Theresa May and Jeremy Corbyn were having talks and there were hopes, if only faint ones, that an agreement could be reached. Not only an agreement between the two parties, but one that Parliament could vote on and approve. There was talk that a customs union might be considered, making Brexit very soft and causing the least disruption to the economy. Finally, any new leader of the Conservative Party would ensure that there would be a deal between the UK and the EU.

As the month has passed, talks have floundered without any progress. With no outcome from the talks, the situation between any new Tory Prime Minister and the EU is unclear, and with Boris Johnson among the favourites to win any leadership contest, the threat of a very hard No Deal Brexit is increasing.

So, given the current situation, it remains a possibility that the pound could continue to fall. This is especially true this week, should the European Elections deal the two major parties another convincing blow as expected. Theresa May looks to be losing the last small amount of control she has over the situation and without a deal on the table, most of the options left are likely to be negative for sterling.

It is easy to focus on where the pound was yesterday, when the real risk is not knowing where it could be tomorrow. If a trend develops, every tomorrow becomes another yesterday you wish you had hedged.

Here at Smart Currency Business, we can advise you on how best to implement a bespoke hedging strategy for your company, based on market research and analysis. We follow a thorough, four step process to ensure that your strategy is correctly implemented, monitored and refined.

If you would like to know more about hedging strategies for your business, please call your account manager on 020 7898 0500.