“Prophesy is a good line of business, but it is full of risks.” Mark Twain 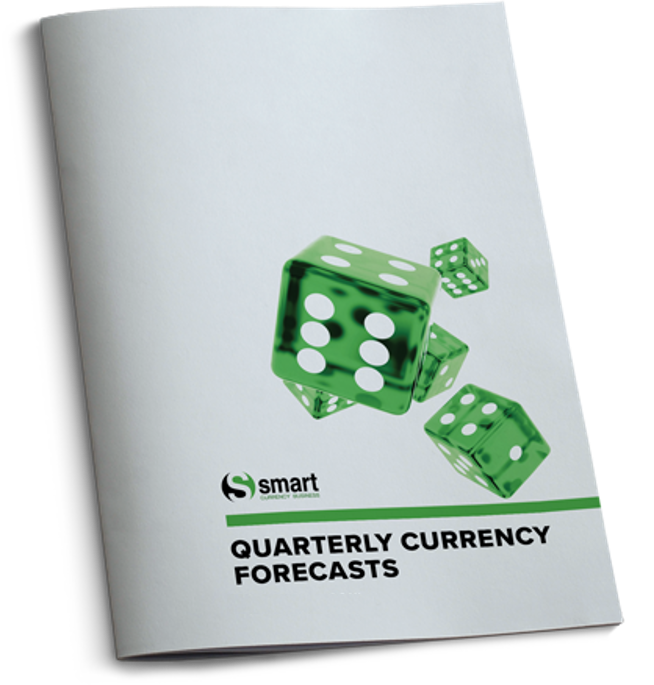 If there’s one key takeaway to keep in mind from this report, it’s the crucial importance of risk management for businesses with foreign currency exposure.

In our years of working in the foreign exchange industry, we have learnt that despite what anybody might claim, nobody knows what is going to happen to any given currency pairing from one day to the next. It’s fair to say that 2019 supported the message that we reinforce every quarter: it’s impossible to predict what lies ahead.

This time last year, we were expecting to leave the EU by the end of March, but little did we know what the next 12 months had in store for us!

This time last year, we were expecting to leave the EU by the end of March, but little did we know what the next 12 months had in store for us! Not only was Brexit delayed three times, we also had a new prime minister and the first December general election since 1923. Donald Trump was impeached, a preliminary trade deal was agreed and Europe re-introduced quantitative easing.

With two Brexit deadlines approaching, Europe’s economy faltering and the upcoming Presidential election, this quarter and the year ahead could bring more political and economic uncertainty.

That is exactly why we work hard to extol the virtues of our BRS (budget, risk, solution) approach. If you’re budgeted at a specific level and the markets do not move in your favour, your business could be significantly affected. Because of this, we think it’s important to take the appropriate measures to protect your money and your business as a whole.

Hence our passion for communicating this crucial point: foreign currency should never be seen as a revenue stream, but, if the right strategic approach is taken, it is a means of achieving a consistent cash flow.

What our clients and partners say about our Forecasts:

“Excellent. I get a few forecasts from different companies and Smart’s is the first I download”

“Simple and easy to read”

For further information on how Smart Currency Business can help protect your profits and expand your products and services internationally, email
us at info@smartcurrencybusiness.com or give us a call on 020 7898 0500.